Left to rot and desintegrate...

I went to France a few weeks ago, in first instance to photograph decaying naval ships awaiting their final destination cfr the scrapyard. See my previous post " Final destination" for this : http://am-fotografie.blogspot.be/2014/10/final-destination.html

But France has more to offer of course and has also a few ship cemetaries where ships are left to rot and desintegrate. A lust for the photographic eye if you are into decay, water and clouds...

Anyhow, being there I visited 3 such cemetaries : Le Fret, Rostellec and Camaret-sur-mer. In Le Fret only a few carcasses, in Camaret-sur-mer the ships a placed in such a place to be considered as a touristic attraction and then we have Rostellec that is the most photogenic place of the 3 with the biggest choice of decay. As I later saw, it was forbidden to go near the wrecks ... but my French isn't that good so I didn't understand the sign ;)

For the more adventurous "infiltration" of the Navy ships I opted for my Fuji X-E1 coupled with only the 18-55mm kitlens and my choice was just the same here, my Nikon D600 remaining in the car as merely backup camera...as it often does or not to say always these days.

So much for the little story, now on to the pictures... 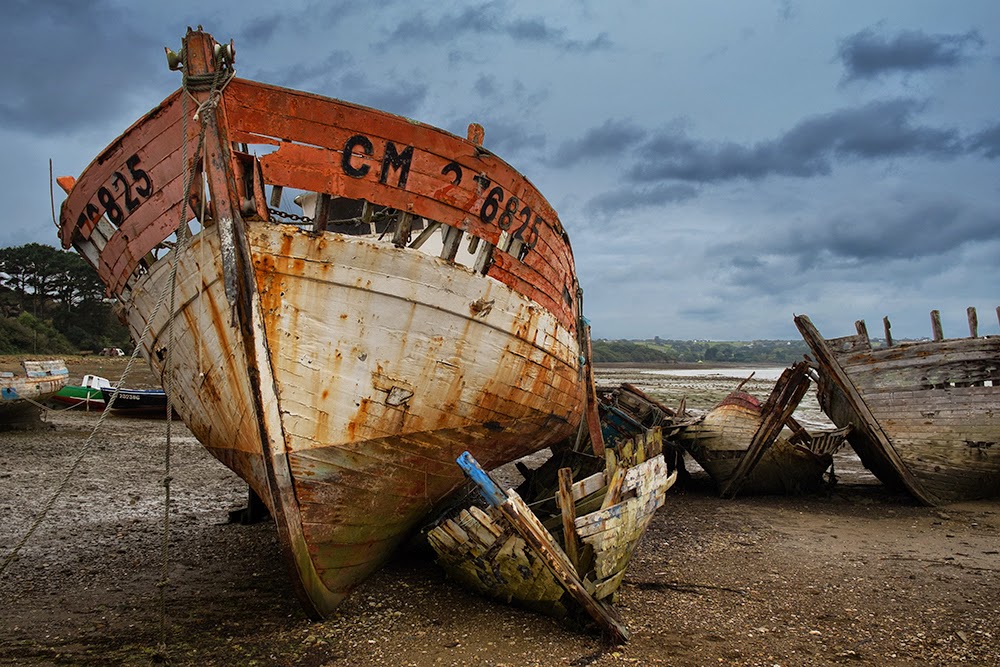 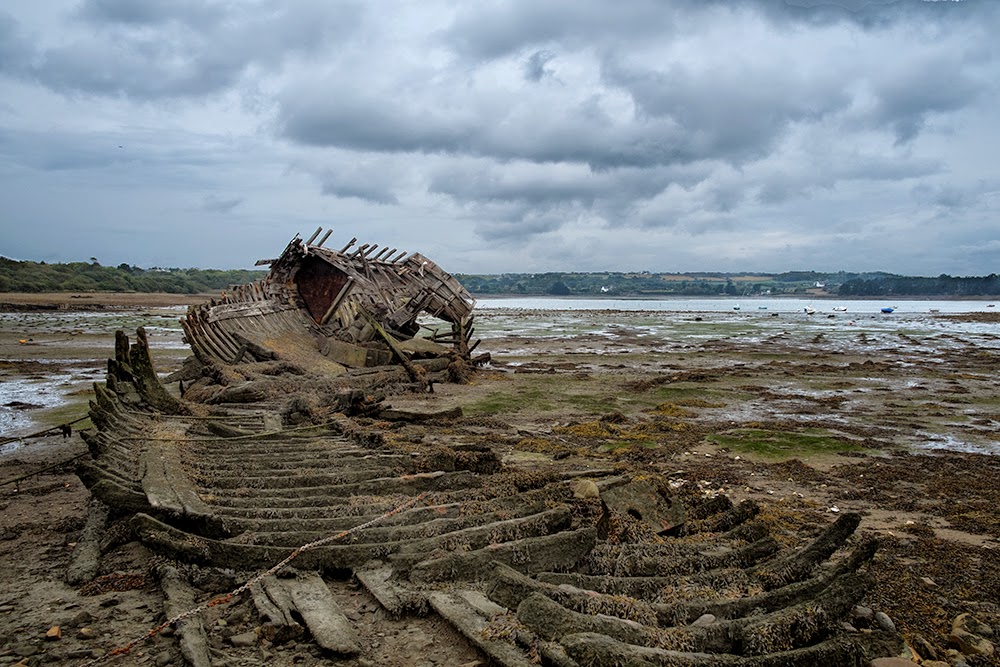 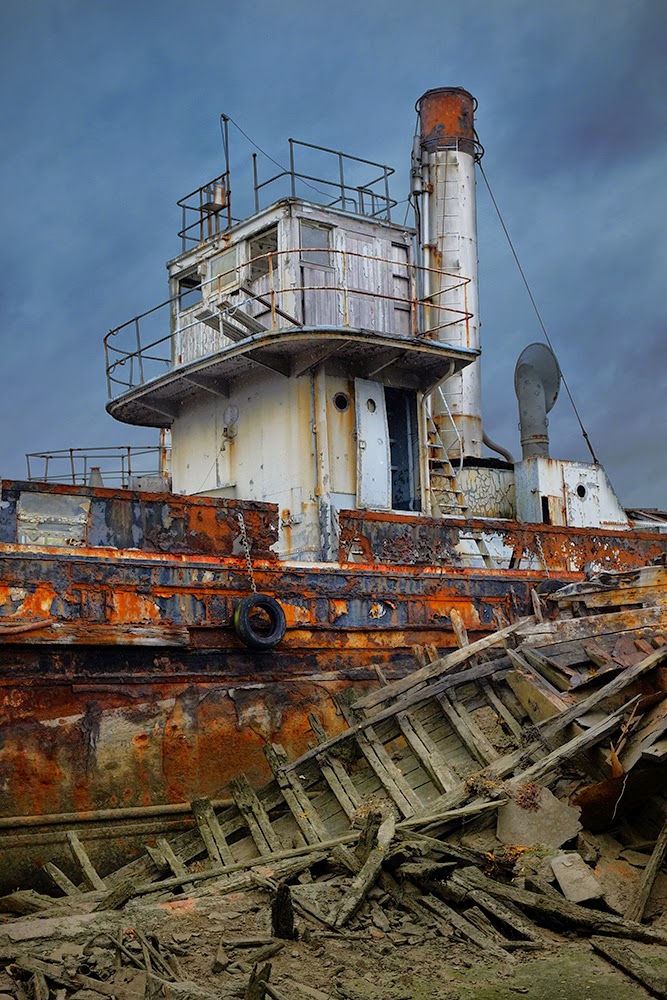 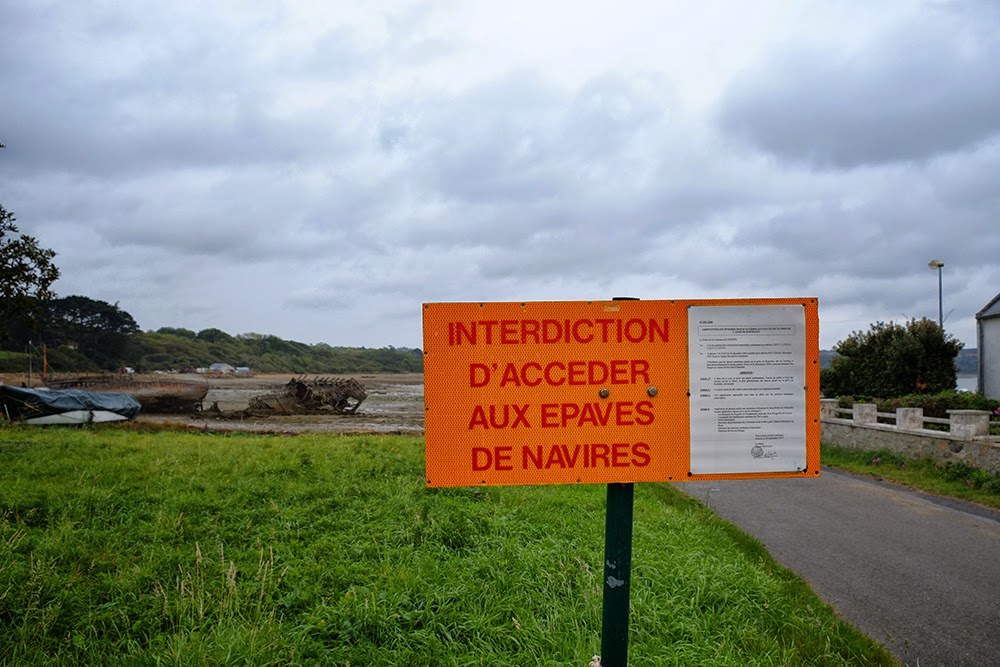 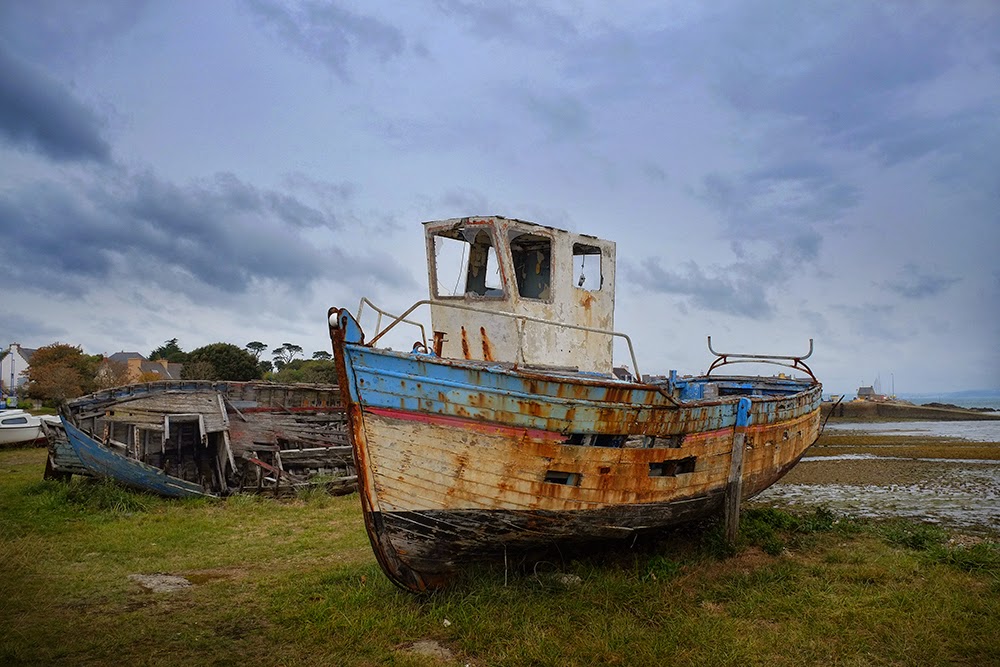 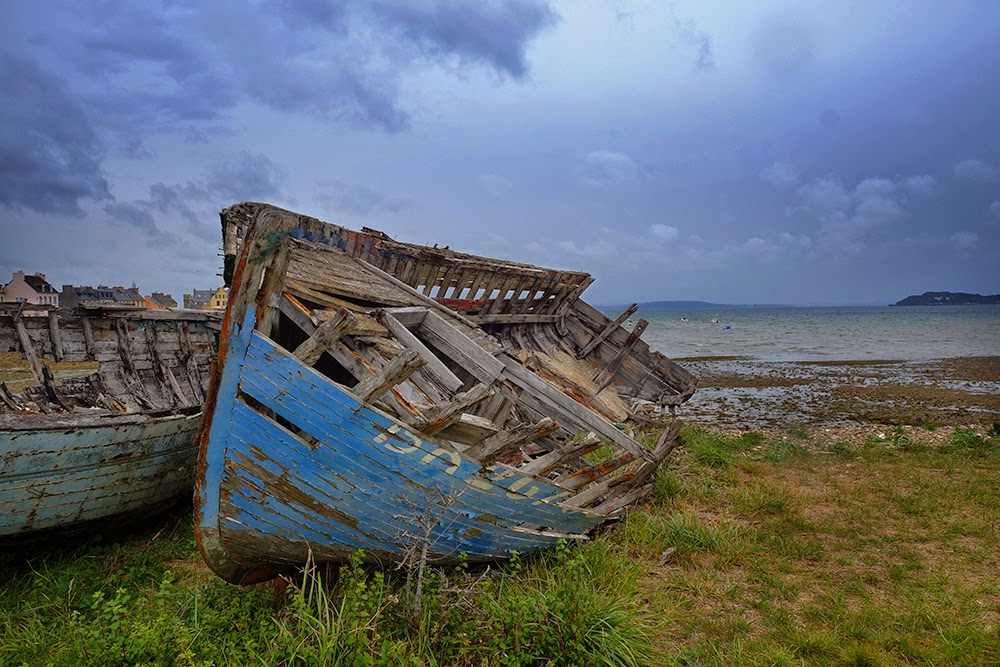 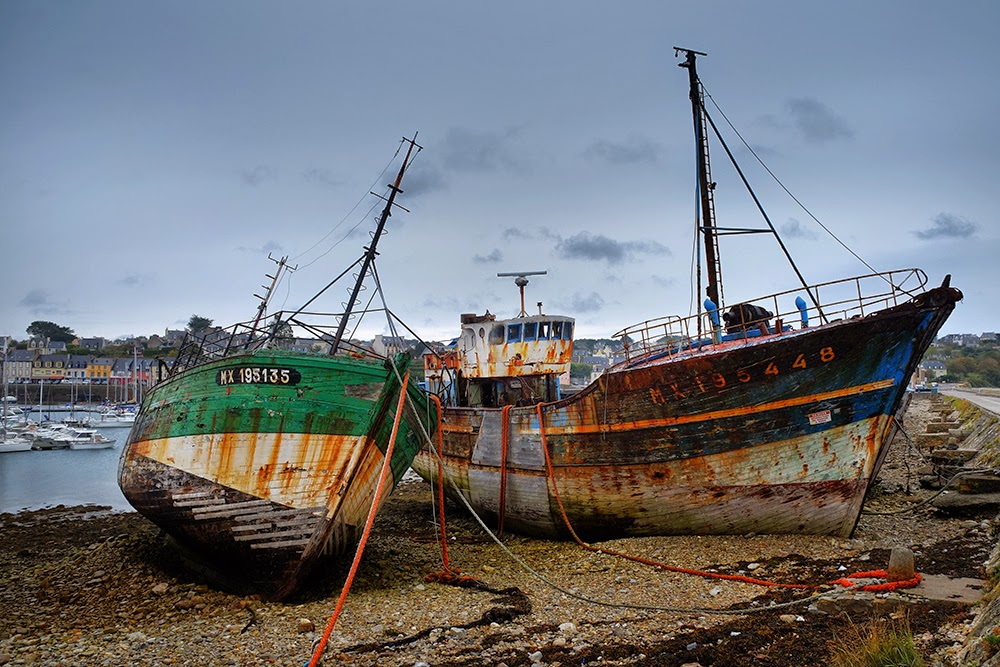 Please do not use my photographs, in any way possible, without my prior permission. 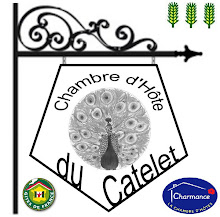